In April 2018, Regina Moran was appointed Enterprise Director at Vodafone Ireland. Bringing over 30 years’ experience in the IT industry to Vodafone, Regina previously served as CEO for Fujitsu Ireland and UK and most recently as Vice President of Transformation for Fujitsu EMEIA. As Enterprise Director, she is responsible for Vodafone’s expanding enterprise division overseeing sales, commercial, operations, product and marketing.

The main focus of her new role will be to help Vodafone Enterprise customers digitally transform and grow their business through Vodafone’s next-generation fixed and mobile solutions, cloud-based platforms, Narrow Band IoT (NB-IoT) and One Net Business unified communications solutions.

A chartered Fellow of the Institution of Engineers of Ireland, Regina served on the Council and Executive and as President from 2014 to 2015, during which time she promoted STEM and the role of women in engineering. On Tuesday 1st May, Regina will also receive a Fellowship of Irish Academy of Engineering.

She is a member of the Dublin City University governing authority, a member of the government-industry led ‘Smart Futures Advisory Board’ and a former non-executive Director of EirGrid, the company responsible for the National Grid across the island of Ireland. She was awarded the ‘Sir Charles Harvey Award’ for outstanding contribution in her post-graduate studies (first class honours MBA) and was awarded the IT Person of the Year award at the 2014 Tech Excellence Awards.

Eoin O’Driscoll is Chairman of the Tyndall National Institute and a member of the board of Barclays Bank Ireland Plc. Eoin serves as Chairman of the Investment Committee of Development Capital Limited, a fund that provides development capital to growing Irish companies. Eoin was previously a Senior Vice President with Lucent Technologies Inc. In the past Eoin served as Chairman of Forfas, the SWS Group, e|net and Shenick Network Systems and as a member of the Board of Science Foundation Ireland, Trinity College Institute of Neuroscience and as President of the American Chamber of Commerce in Ireland. Eoin is a former Governor of the Irish Times Trust, a member of the Board of Directors of the Irish Times Ltd, and Cork University Foundation. In 2004 Eoin chaired the government Enterprise Strategy Group. Eoin graduated with a BE (Elec Eng) and a M.Eng Sc. from UCC and is a Fellow of Engineers Ireland and the Irish Academy of Engineering

Dr. Chris Keely brings 20 years of experience working in and with, technology-focused multinational and indigenous Irish companies in the areas of new business generation and industry/academic engagement. In his current position as the Senior Business Development Manager at the Office of Corporate Partnership and Knowledge Exchange at Trinity College Dublin, he champions and is responsible for the successful delivery of the college’s industry strategy; enabling and supporting the linking and commercial exploitation of academic research with industry.

Boart Longyear Professor of Quality and Applied Statistics in the Department of Mathematics and Statistics at the University of Limerick. The current International Standard for Reliability Growth Testing for electronic devices, particularly mobile phones, is based on work published by Prof Murphy and his research team. He also developed an Action Research Masters in Strategic Quality for senior managers in Irish industry and currently holds advisory roles to business and public sector groups including;  Founder and Director of the Irish Centre for Business Excellence , Chairman of Innovate Limerick , Director of Irish Manufacturing Research, Chair of the Research and Development Board of LIT. and  Mentor on the Professional Doctoral Programme in Engineering, UL

Bob Barbour is the Director and Chief Executive of the Centre for Competitiveness with offices in Belfast and Dublin, Citywest. The Centre is an independent, not for profit, private sector, membership organisation actively supporting the development of an internationally competitive economy on the island of Ireland through Innovation, Productivity and Quality excellence in the private, public and voluntary sectors. By providing thought leadership and defining the standards for success the Centre provides practical help for member companies to succeed and stay ahead of the curve. Bob is also secretariat and acting CEO for the Smart Grid Ireland energy cluster whose aim is to assist the deployment of highly decarbonized electricity supply on the island of Ireland by 2030 that meets the national policy targets.

Bob Joined the Centre on returning home from 25 years living and working internationally. Prior to joining the Centre Bob’s engineering and management experience covered executive positions working and living in Ireland, Germany, Netherlands Europe, Middle East, Australia and the USA in both Electrical power generation and later in world-class manufacturing. Bob represents the Centre as a member of the USA and Global Federation of Competitiveness Councils, Washington DC, the European Foundation for Quality Management, Brussels and the Business Alliance in Northern Ireland. Bob is a Management & Business graduate with national qualifications in Mechanical Engineering.

John F. Whelan is an independent consultant specialising in international trade. He was appointed export industry adviser to the AIB group in January 2014. He is the former chief executive of the Irish Exporters Association and chairman of the Institute of International Trade. He is chairman of the EU funded Access 6 project to assist the development of small food and drink businesses on international markets. He also advises Irish exporters on their international trade financing, their export strategy, the associated new product development, sales and marketing and has taken client companies on many trade missions across the globe.

Barry is currently CEO of Irish Manufacturing Research, Irelands leading cutting edge industrially focused research centre for advanced manufacturing. Barry qualified with an MSc from University of Dublin, Trinity College Dublin in 1996. He has worked as New Business and Strategic Program director for Ireland Fab Operations in Intel. Prior to this, he has held many senior management roles in Failure Analysis, Process Integration, Device, Process Control and Statistics, Yield Analysis, Quality and Reliability, Yield Q&R. He started his career in Intel working in many senior engineering roles as senior Process Integration and Failure Analysis engineer. Barry has worked in a research environment in Trinity College Dublin for 10 years before commencing work with Intel. 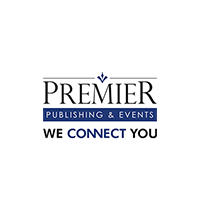 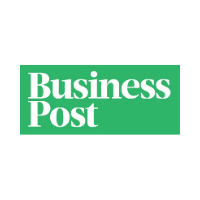 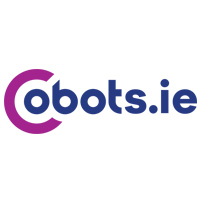 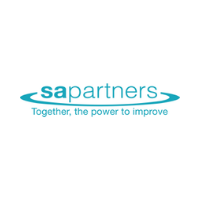 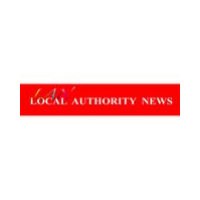 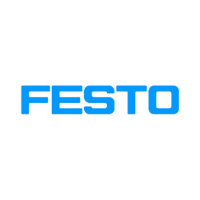 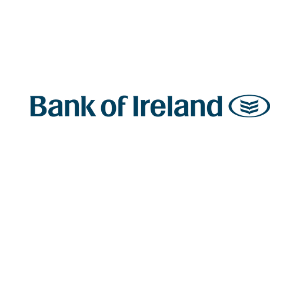 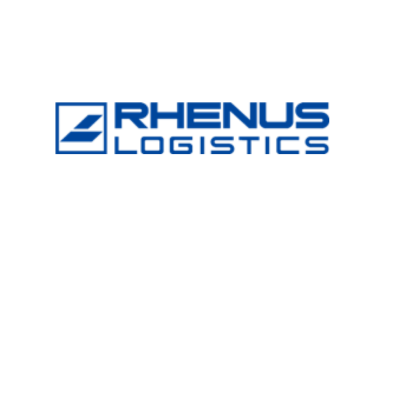 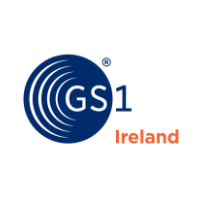 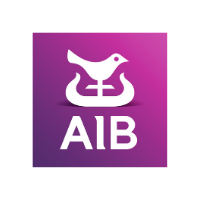 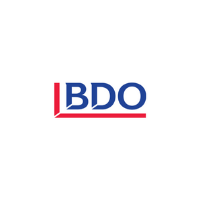 Don’t forget to sign up for the Manufacturing & Supply Chain Awards newsletter: